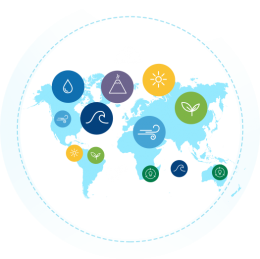 Over the last 10 years, the context of renewable energies in France and in the world has changed dramatically.

The global revolution of renewable energies

Let us recall a few figures from the International Energy Agency: electric renewable energies account for more than 21 % of the global electricity mix with 580 GW installed. The IEA projects a capacity of 825 GW installed in 2021 (+ 42 % growth).

This general trend is driven by the competitiveness of these forms of energy production.

All over the world, production costs fall dramatically, driven by the effects of industrial volumes and technological breakthroughs. The costs of producing renewable energy are structurally downward as soon as the conditions for their deployment are optimized, streamlined or facilitated. 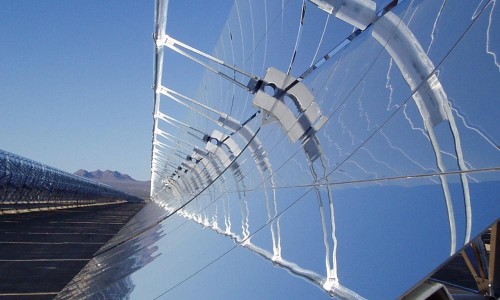 For the first time since the advent of the industrial era, new renewable capacity exceeded new capacities from fossil sources, with nearly 153 GW installed in 2016.

More and more countries in the world are opening up to renewable energies, assisted by bilateral and multilateral international Financial Institutions that have made this sector a priority. France has also mobilized its institutions and structured its international support tools to bring French expertise in the wind, solar, geothermal, hydroelectric, renewable marine energy and bioenergy sectors to international markets.

The French Renewable Energy Association [Syndicat des énergies renouvelables] gathering 400 companies in all RE sectors and The French Energy and Environment Agency [ADEME], have developed an interactive cartography, which brings together all projects carried out by French companies abroad in one or more sectors of renewable energy : bioenergy, wind energy, solar energy, subterranean energy, hydropower, ocean renewable energy and energy efficiency.

Providing a visibility of French knowledge in the renewable energies 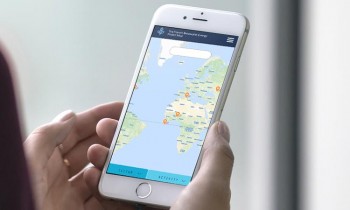 The aim of this platform is double:

This bilingual interactive mapping is open to any French company belonging to the following categories : R & D centers, engineering, project promoters, equipment suppliers, financing and maintenance / maintenance. It is reserved for French companies whose registered office is in France or which has a manufacturing unit located in France. The actors identified must be able to present to the export a material or immaterial production realized on the national territory.